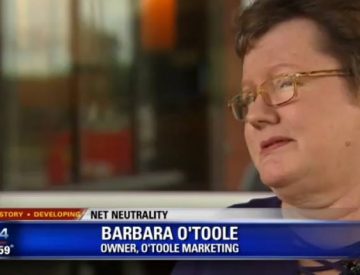 The week that FCC Commissioner, Ajit Pai, announced he would be rolling back the Obama-era regulations on net neutrality, I received an email about an upcoming meeting with my district Congressman on the topic. I posted the notice about the meeting on Facebook, so friends 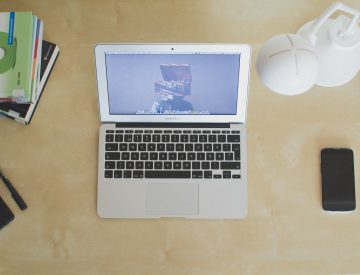 If you’re wondering why you should get a WordPress website instead of using one of the many website builders out there, or another content management system, you’re in the right place! First though, let’s clear up one point that confuses many people when they are 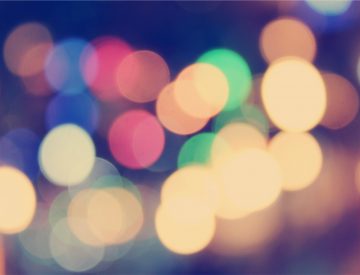 Did you know that simply changing the color of your copy affects your website conversions and sales? It’s true. Color has the power to affect our emotions. This means choosing the colors for your website is not a black-and-white decision. Matching Your Niche to the Right

Other Services for Small Business Owners